Like I said, I’m going to start sharing more with y’all. So here we go. Here is how we met. Next I will share our


According to me.
I had just gotten back from a life changing experience in New Orleans where I helped build houses, and gut damaged houses from Hurricane Katrina. I had never been out of the country but I was invited to go to Cancun, Mexico with my Aunt Janet, Aunt Ninny and cousin Katie. We stayed at the Barcelo Costa Cancun Resort. Upon arrival, we were so excited and couldn’t wait to sit by the pool and have frozen drinks. Each night the resort sponsored a bus trip to different clubs/bars and Katie and I were finally able to convince the aunts to let us go. It took a lot of begging! At the club, Alan, Richie’s friend, introduced the two of us. The next day, we met up and I could tell he was absolutely smitten. 🙂 We talked for hours and decided we would email back and forth. That week, Rich was offered a job in Houston, Texas and the rest is history.

According to him.
My best friend Alan and I had planned a two week vacation in Cancun several months in advance and our other friend John N booked onto the same vacation a few weeks before we were due to leave. The hotel we were staying at was called the Barcelo Costa, which had a nice little beach and beach bar. I had recently finished an 18 month college night class program so I was ready to relax and unwind. We arrived on a Monday and the hotel was relatively quiet but as the week went on we realized more and more people were booking in. The hotel would arrange trips to local clubs most evenings and that Sunday, before the bus left for the club, we were sitting at the hotel lobby bar having a drink with some Welsh guys when a real attractive girl walked up and started talking to them. I over heard her saying that they were also going to the club so I thought I may get a chance to talk to her then. When we got to the club, Alan was talking to her and he introduced the two of us. The music was really loud so we agreed to talk properly another night back at the hotel. A couple of days later we met by the poolside and I noticed she was reading a book called “One Dead in the Attic”, I asked her what it was about and I could tell subject was deeply important to her. We talked about her work in New Orleans and she showed me loads of photographs that she had taken. We spoke for hours in the hotel lobby and agreed to stay in contact via email. A few days later I was offered a job with an engineering firm in Houston, Texas and well…. The rest is all history…. 🙂 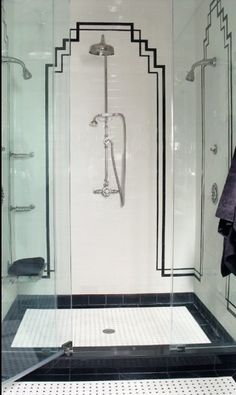 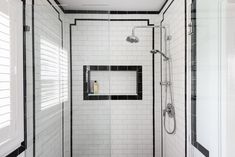 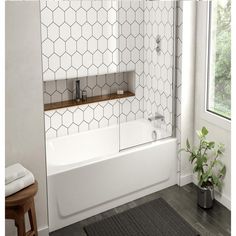 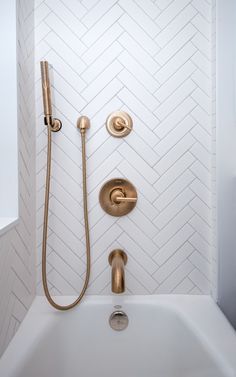