It’s time to reveal this year’s DIY dog costumes. I’m sorry it has taken me so long to post these but work happened and I was tired.

When attempting to photograph the costumes, I had two dogs who wanted nothing to do with it. I wanted to take the photos outside because the lighting was better and if I took them in the house I would have to vacuum because the floor is covered in fur. Outside photos were miserable for all parties involved…mosquitoes, heat and lack of treats (they are on a diet).

I put the leg bands on Toby and he kicked them off. The turtle shell wouldn’t stay on. Toby was getting bitten by mosquitoes.  I was getting bitten by mosquitoes. Kate is walking around the yard with her poop headpiece. She comes back to the photo area without the headpiece. But I will worry about that later because Toby is finally cooperating. I send Hubs to find the missing leg band. I’m dripping sweat. Dogs motivated by treats will ONLY work for treats in an air-conditioned space.

These are the only photos I got. Kate’s poopmoji cape is crooked and wrinkled AF. But how cute are their little faces. It’s super funny because neither one of them mind wearing the costumes in the house but add a little heat and no treats and they are like eff you.

I decided to dress Toby as a ninja turtle because I work in pediatrics. Having photos of  my dog dressed as a child’s favorite character gives them something to smile about during a stressful procedure. This costume also taught Toby to get used to stuff on his face close to his eyes.

The eye mask and leg wraps are scrap fabric. I measured the eye hole spacing to fit his face. His abs are a piece of felt with a string to go around his neck. I drew them using a permanent marker.

His shell is from the dollar store and so are the nunchucks.

If you follow me on social media, you’ve probably read that she eats poop from time to time. Thankfully she hasn’t done it in months. Praise Jesus.

This costume is perfect for her and let me try my hand at making a hat. I sewed a long tube of fabric and stuffed it with cotton then I swirled it around like ice cream…or poop. lol. I secured it with a little hot glue and boom…a poop hat for dogs. I used my Silhouette Cameo for the face of the emoji. I used the program to trace the actual eyes and mouth of the emoji and cut the design out on cardstock.

I hope these cute little faces bring you joy today.

After how the photography session went, I’m still deciding if I will do costumes next year. Yall it was an absolute nightmare.

Did you dress your dog up for Halloween? 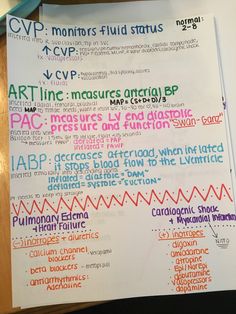 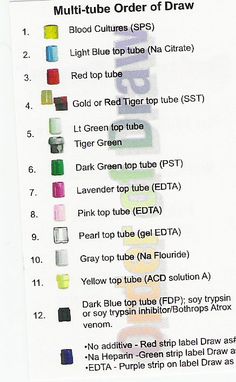 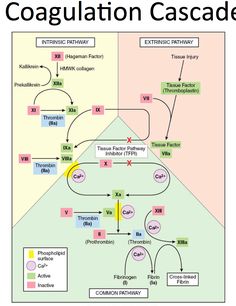 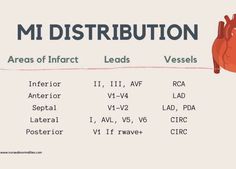