You are here: Home / DIY / 2015 DIY Dog Halloween Costume Reveal
It’s that time again. It’s time to share my DIY Halloween costumes for the dogs. If you’ve been reading here for while, you know that each year I make their Halloween costumes. If you are new here, you can catch up by reading about last year (here), and the year before that (here).I usually start planning for the next year the moment Halloween ends. The design process evolves through the year and construction usually takes place the end of September through October.  This year I actually had another costume in mind for them until I ran the Disney marathon in January. As you run the course, different characters stand at different markers. Kate’s costume idea came from that.

Toby’s costume was inspired by his sleeping. Whenever he sleeps with a blanket around his head, he reminds me of E.T. I’ve seen so many dog costumes as E.T. but I’ve never seen a dog as Elliott.

Introducing Elliot from E.T. and Maleficent.

By the end of Toby’s photoshoot, his stanky leg started to show and he was over it.

His costume was really easy! I purchased this hoodie, this basket and this super expensive 8” E.T. doll. The handlebars are an upside down clothes hanger wrapped in aluminum foil and electrical tape. I attached it to the basket using tape. I used a pillow case for E.T.’s blanket and used ribbon to put the basket around Toby’s neck. We realized that Toby wasn’t fond of the basket around his neck so we decided to photograph him with the basket on the ground. He’s used to wearing clothes but we put him in his hoodie a few times before picture day.

I used aluminum foil to shape the horns for the headpiece, Using several photographs from Google really helped me get the shape right.  The good thing about foil, it’s really easy to work with and if you make the shape too small, you can always add more.
Once I achieved the desired shape, I attached them to felt using hot glue to try them on her head. My little goat didn’t know what to think when I woke her from her nap to try them on her.

Something wasn’t right and it took forever to figure out that I had them flipped outwards. Once I flipped them, I wrapped the entire headpiece with electrical tape.
I originally used a piece of ribbon that tied around her neck and decided to go with elastic (also attached with hot glue) to keep the headpiece on her head.

Her cape is just a piece of fabric with feathers glued to it. I sewed (read hot glued because my sewing machine is broken) a seam along the edge to keep the frayed bits of fabric from showing.

The staff is a paper towel tube wrapped in electrical tape with a tennis ball on the end. Her new favorite toy and the reason for so. many. blurry. photos. Thanks Giblet!

She didn’t like wearing the costume at first so we conditioned her slowly by putting it on her a few seconds at a time and giving her lots of treats. It took most of October for her to get used to something new on her head. Not only did it teach her to focus on a task, it also taught her self control. Plus she’s pretty cute in her costume.

Until next time…it’s time to start thinking about next year’s costume.

How We Save Money and Still Have Fun
Courage for the Crisis, My New Orleans Story 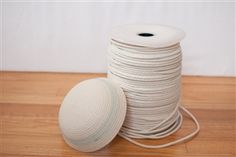 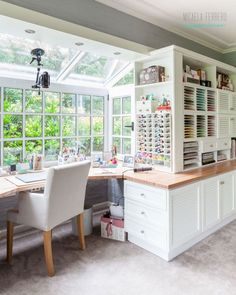 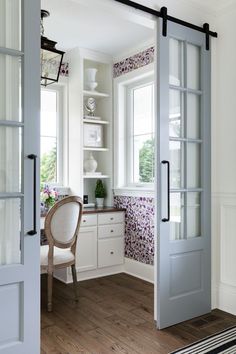 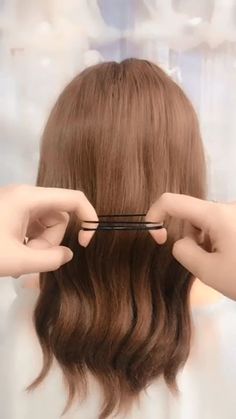